SEARCHING FOR A SURROGATE 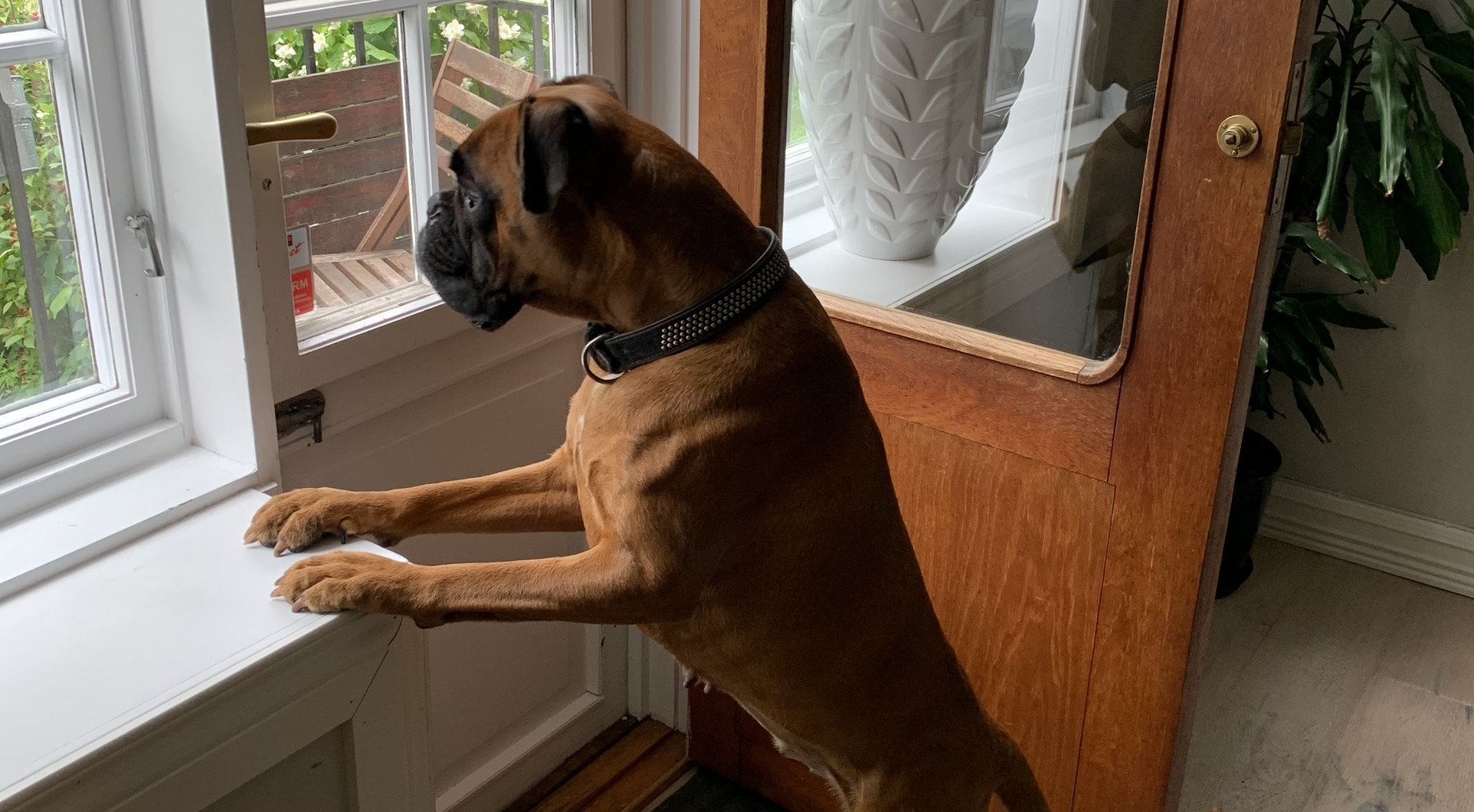 I’m writing this entry to try and help some great friends who have not had much luck successfully having a child first via natural means, IVF and then via surrogates. Do you know anyone who would like to be a surrogate? Do you know anyone who knows anyone would may be up to the task? It would make a the couple extremely happy after years of frustration and trying.

A straight couple (I only point this out because most would assume they are gay by association) tried for many years to get pregnant the usual straight way without much success. Hopefully they were doing it the right way :)

After some unsuccessful attempts and the final diagnosis that she has a septate uterus, which means it is misshapen, she is unable to get pregnant through natural means.

They have gone the IVF route and after 5 attempts still no little baby to keep them up at night. The next option is to find a surrogate. The process has been going on for 7 years now and after two failed surrogates and one which medically didn’t work out, the surrogate finding firm is being a poo poo head and they have lost faith in them.

I chat with her a lot about this and check in regularly and after this last chat I decided I wanted to put it out there to the world to see if anyone knew of anyone who could help.

The couple live in Europe but they are with a clinic in Toronto, I know many of my friends know it well... at the corner of Bay and College. They came to Canada for a few reasons... the clinic being highly recommended among them. The social system is similar to Norway, where they live, and they felt having a Canadian surrogate would be a better option then selecting a country from the Eastern Block where they felt it may be more of an exploitation of the surrogate. Another reason they came to Canada is that Norway does not to any genetic testing.

I won’t use names because this is the Internet, but I would love to see them finally get past this chapter in their lives and move onto the next. This has gone on for over 10 years. She is a doctor that donates much of her time to repairing cleft palates in Africa and helping people with life saving reconstructive surgery. We had an evening after dinner where we chatted about all she has done and I was simply amazed. What did I do last week? Maybe built some LEGO or flew my drone. I even stomached some of the before and after photos.... I now know what nose cancer can look like. All I know is that she does so much good in the world. They both do, they are both doctors.

They have embryos on ice at the clinic in Toronto so they need to find someone either close or can travel to Toronto. COVID has of course made things even that much more difficult. If you know anyone who may be interested please contact me. I will then put the person in contact with the couple. I know this is a long shot but I feel it is worth a try!

The photo of the dog attached to this post is their fur baby :) 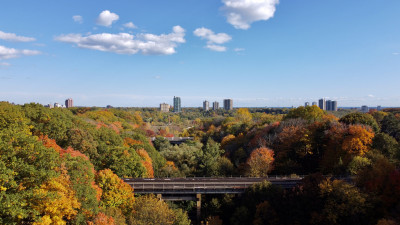 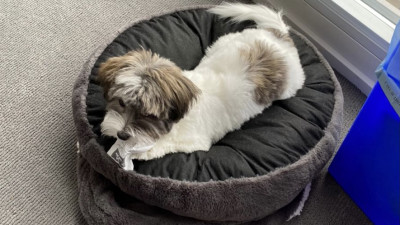 Every week at Saturday at 12pm EST an email or telegram with all the new posts in the last week is sent out.

You just have to register!